Snapchat Baby Face Filter Used On Characters From ‘The Office,’ Are amazing

“Babies gravitate toward me. I believe it’s because they regard me as one of them. But… I’m a little bit cooler now, and my life is a little bit more put together.” Michael Scott is an author.

It’s time for an episode of ‘The Office: Kid Edition.’

Everything is more enjoyable in the ‘baby’ edition. Do you recall a ‘Pup called Scooby Doo’? Muppet Babies, perhaps? Someone on Reddit, however, used Snapchat’s baby face filter to combine the characters from the famous comedy program. Angela, I’m sure, would want each of these as a poster.

Here are a few of our faves in baby-friendly versions: 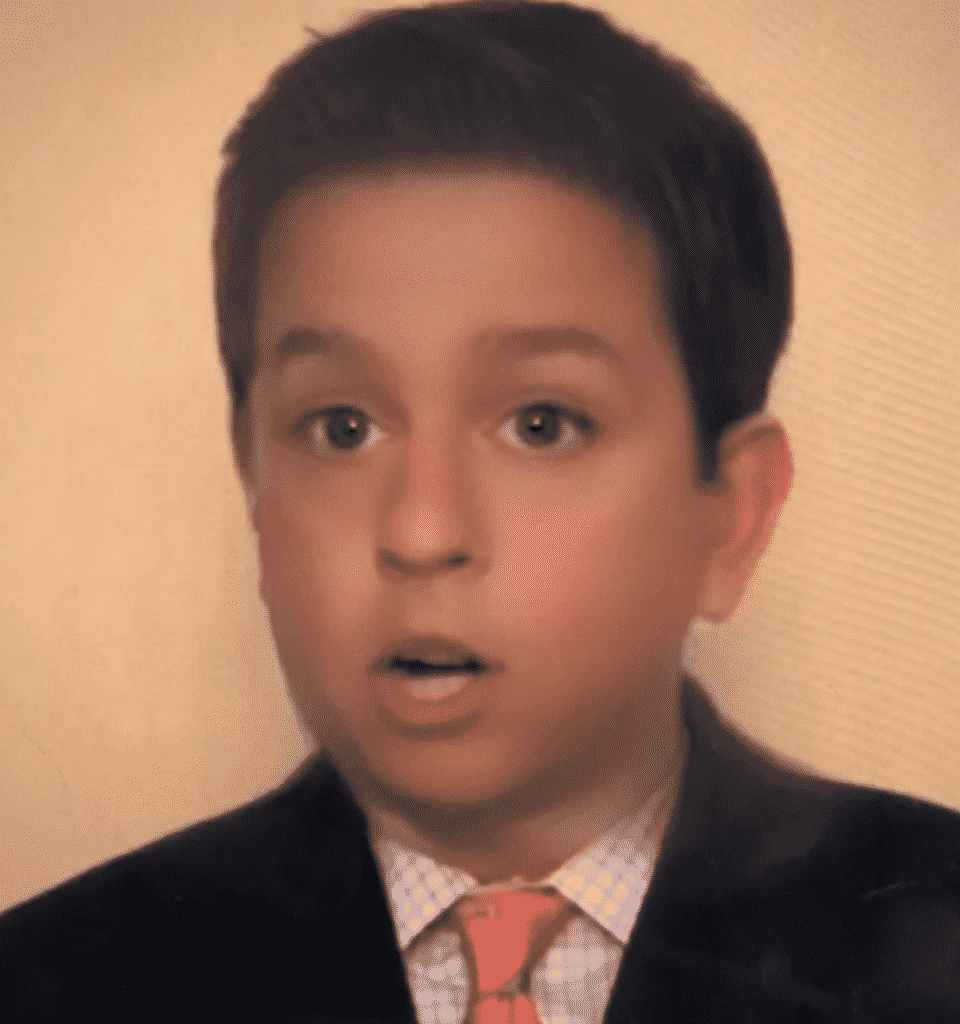 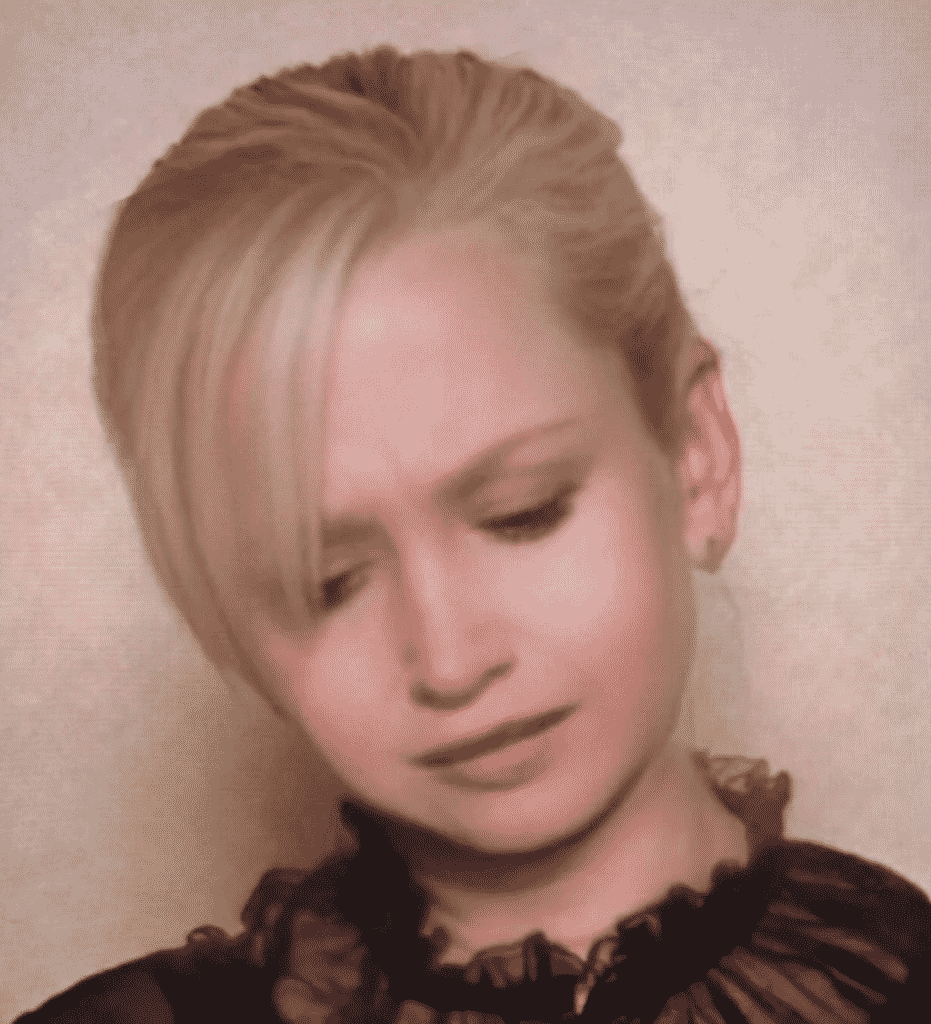 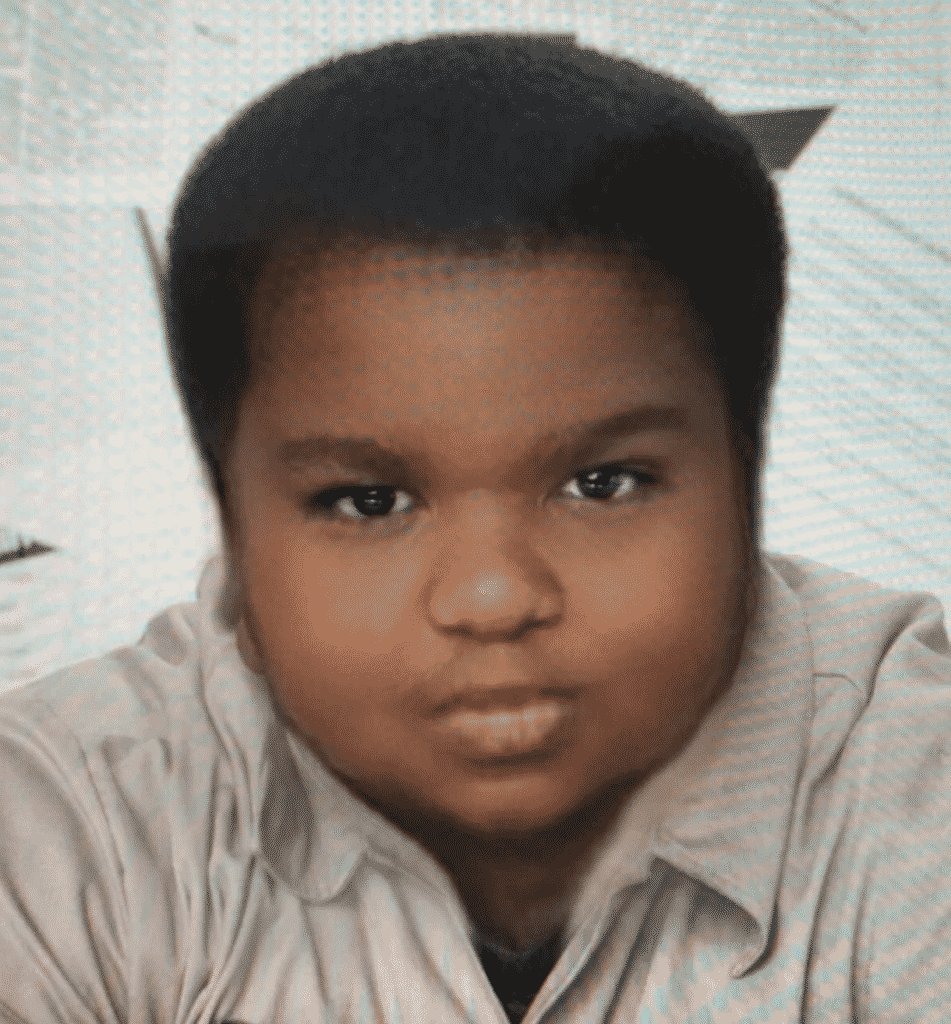 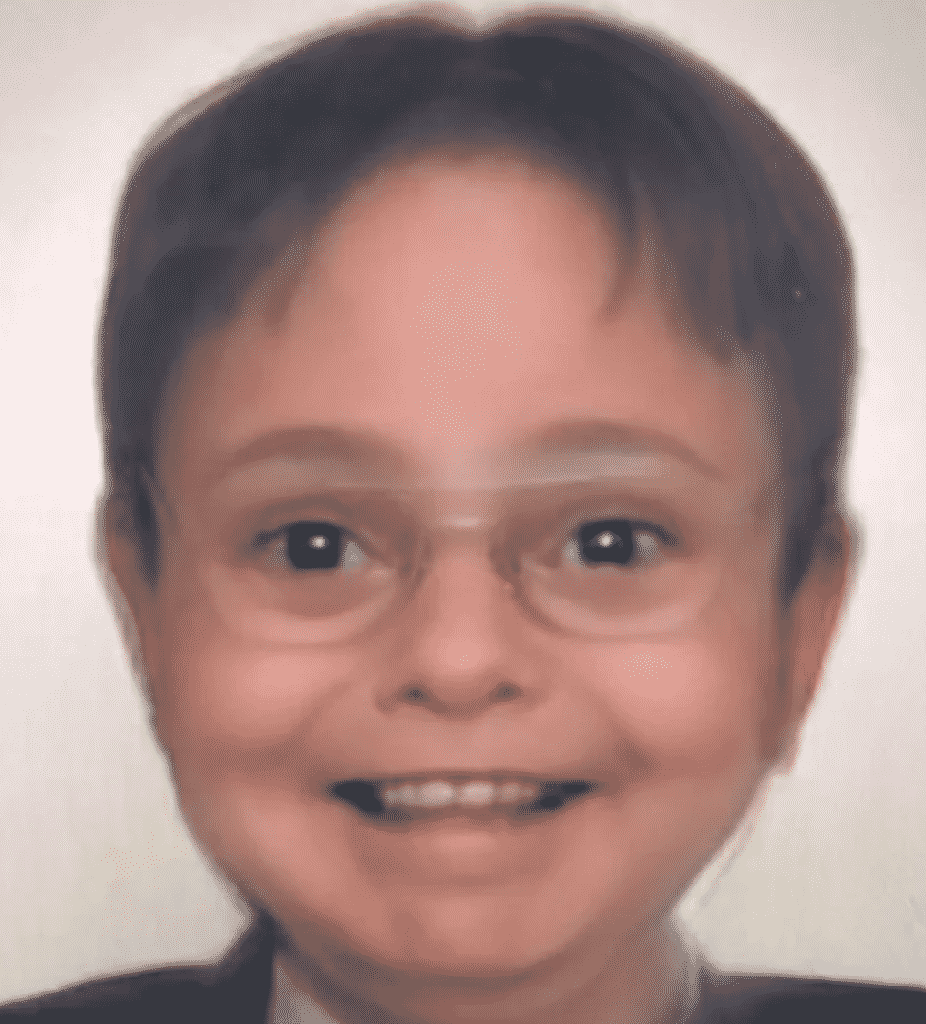 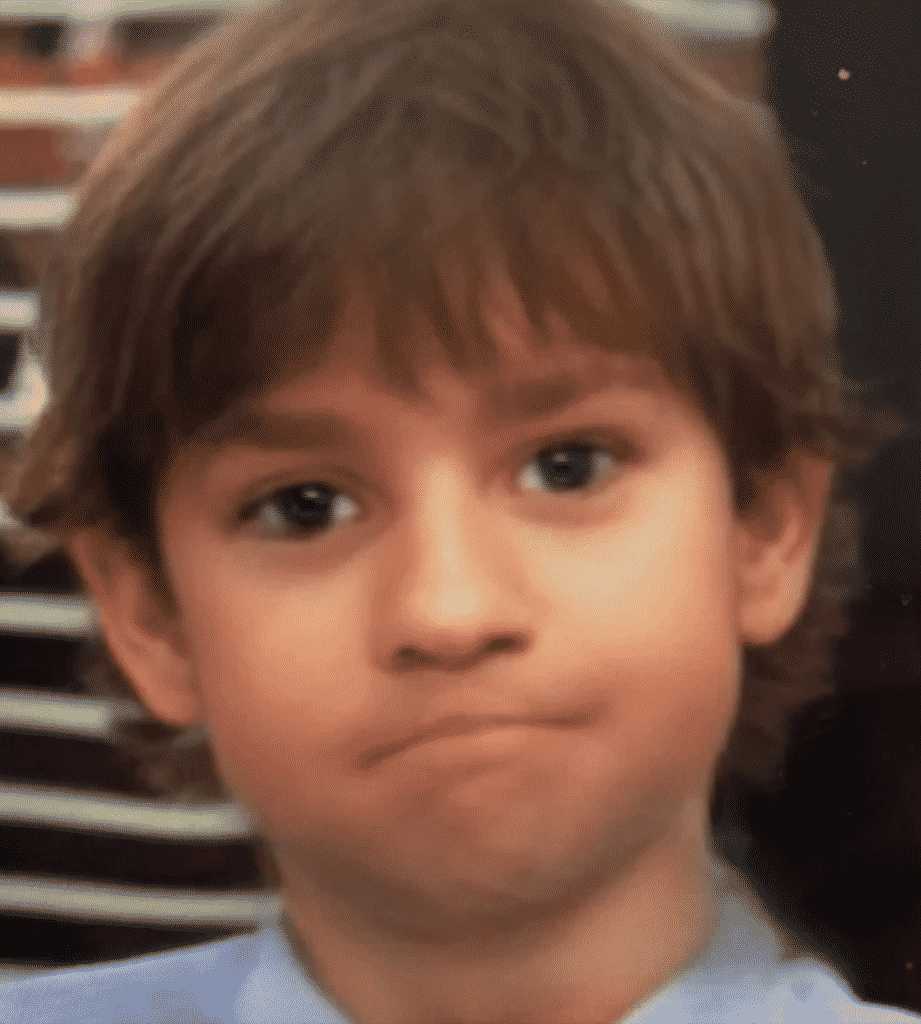 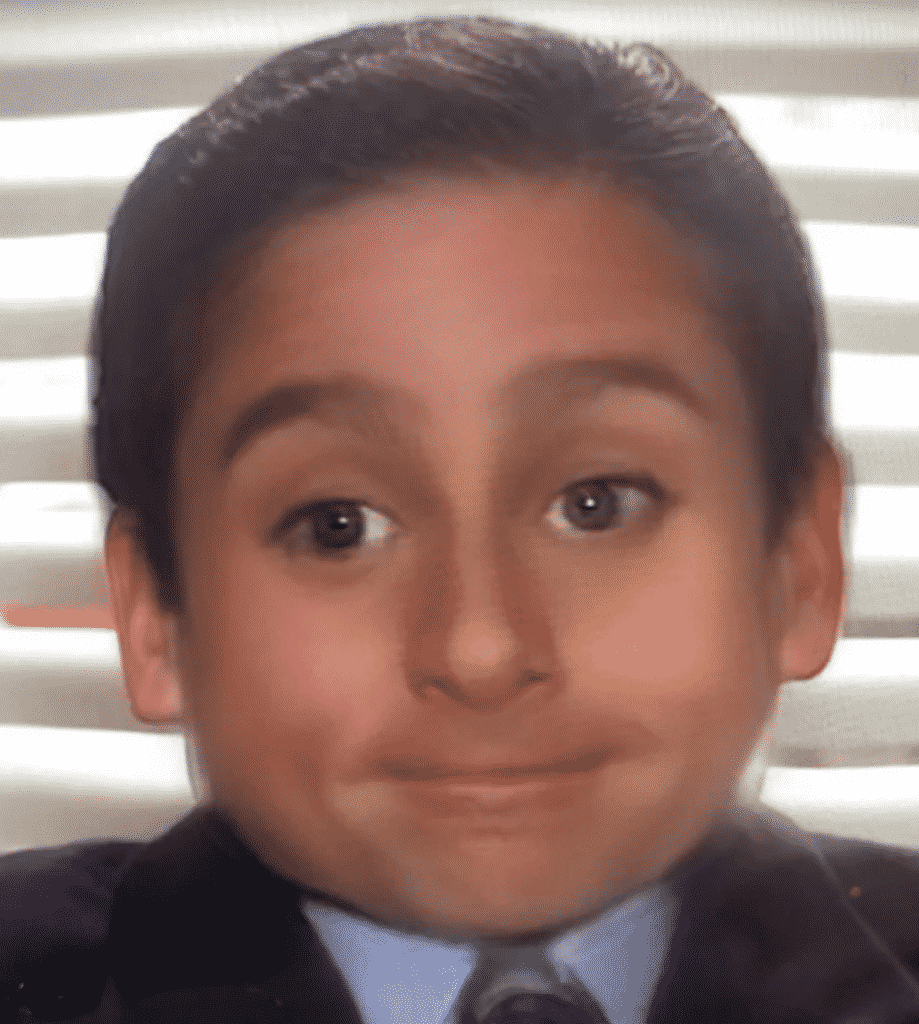 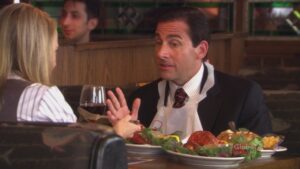 Did you Know…  Cooper’s was featured on The Office multiple times!
Michael even took Holy to Cooper’s on their “Business Romantic” Meeting! 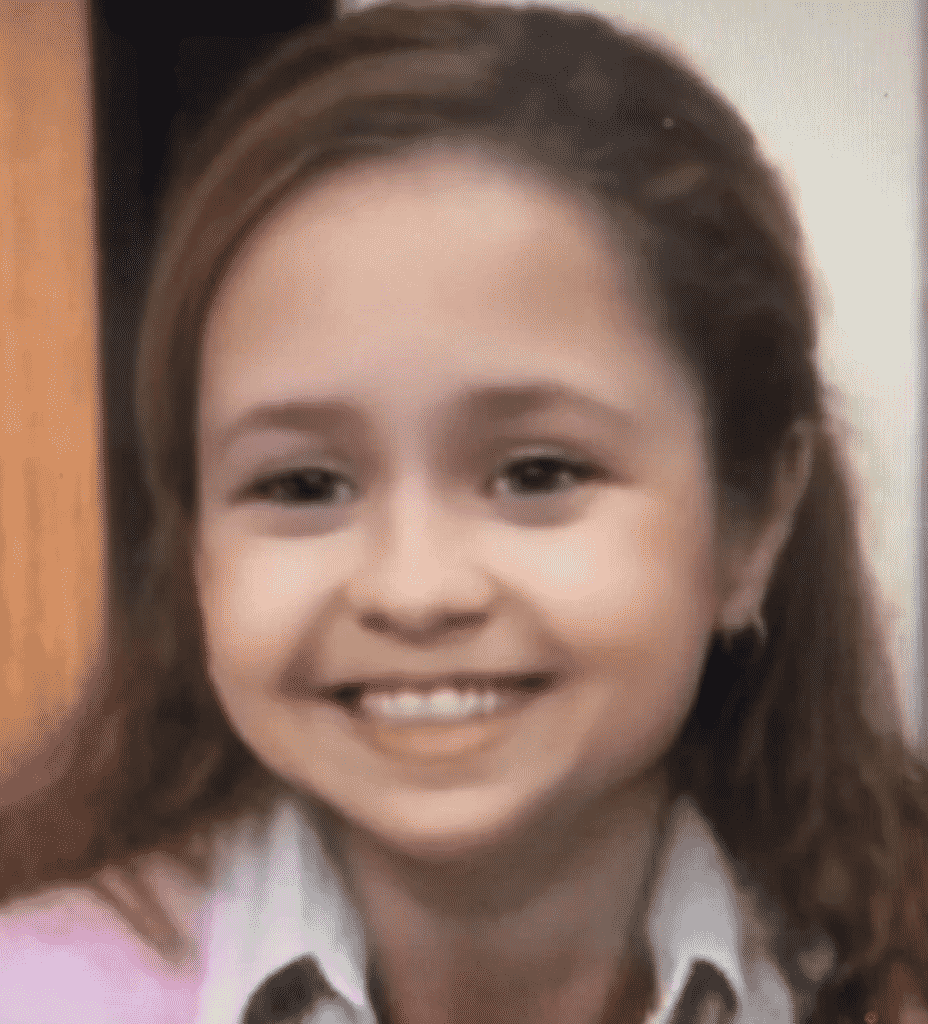 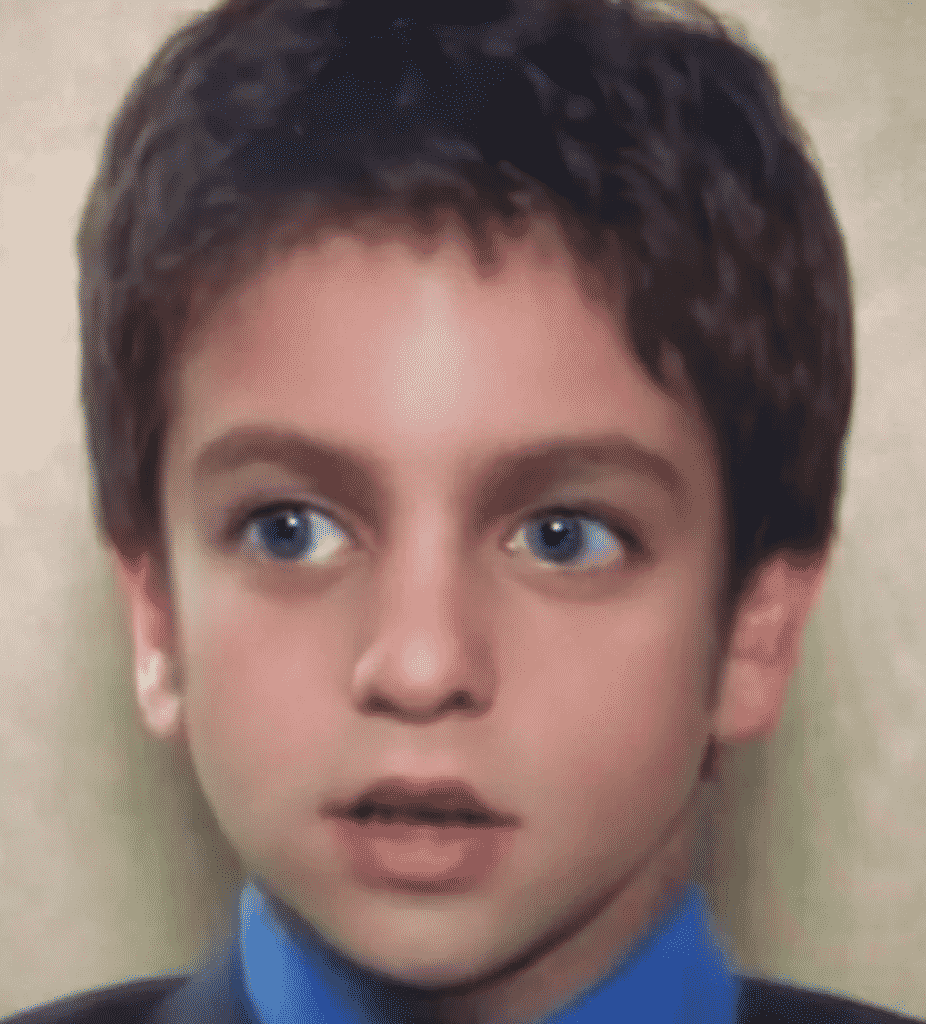 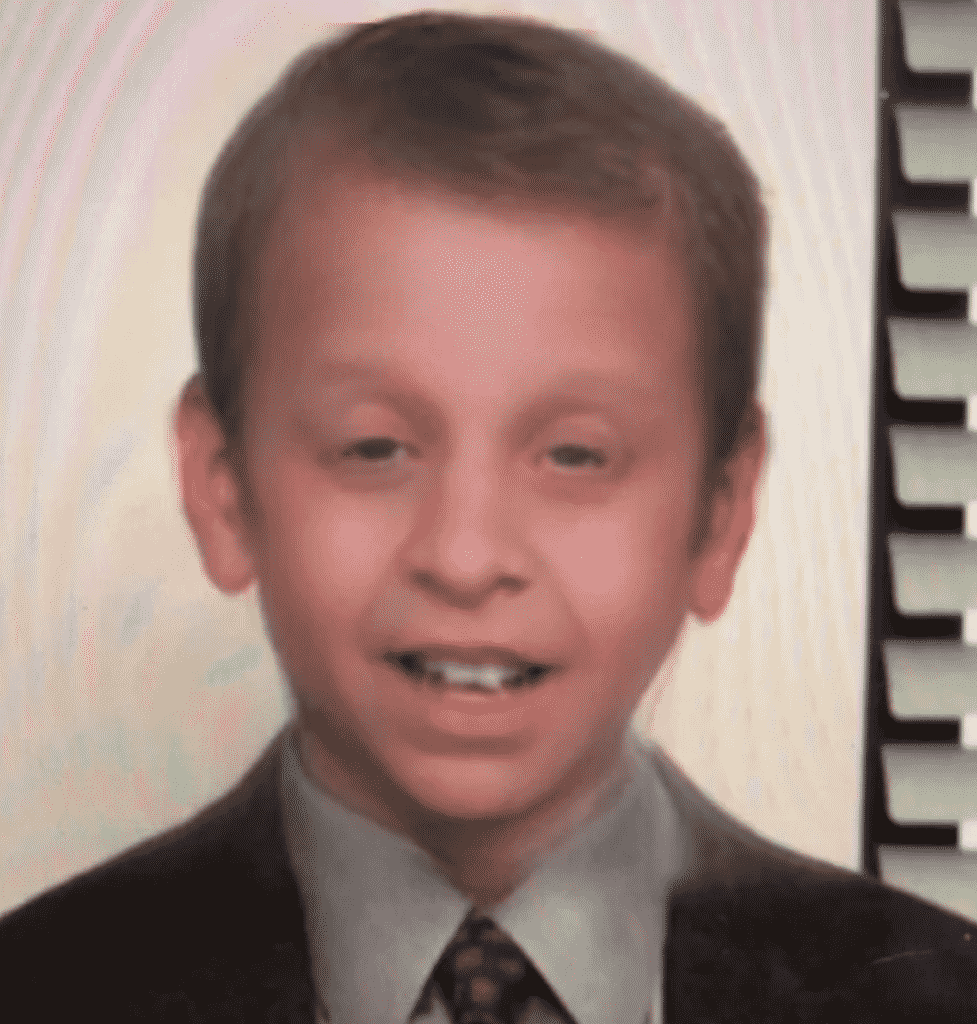